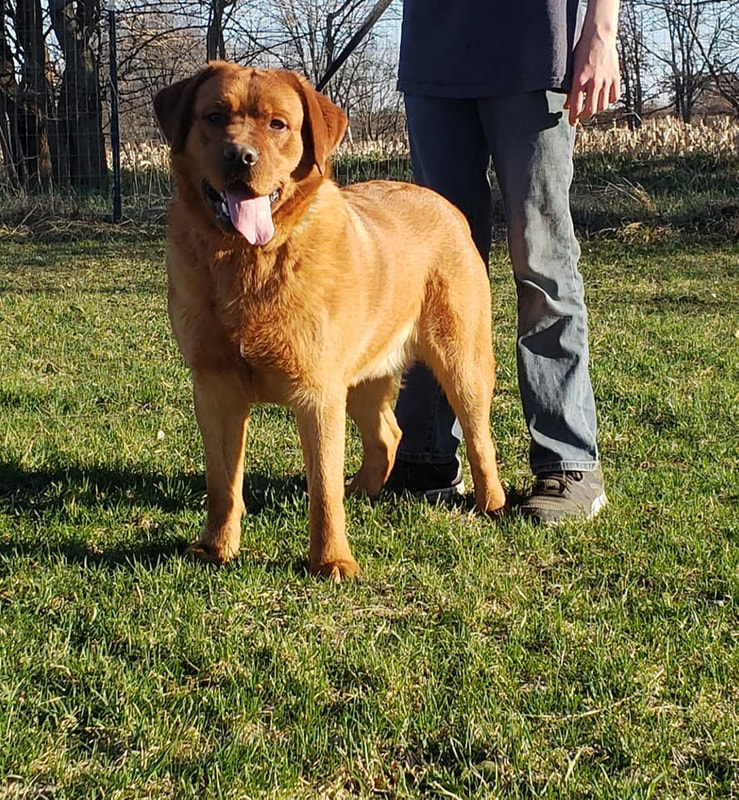 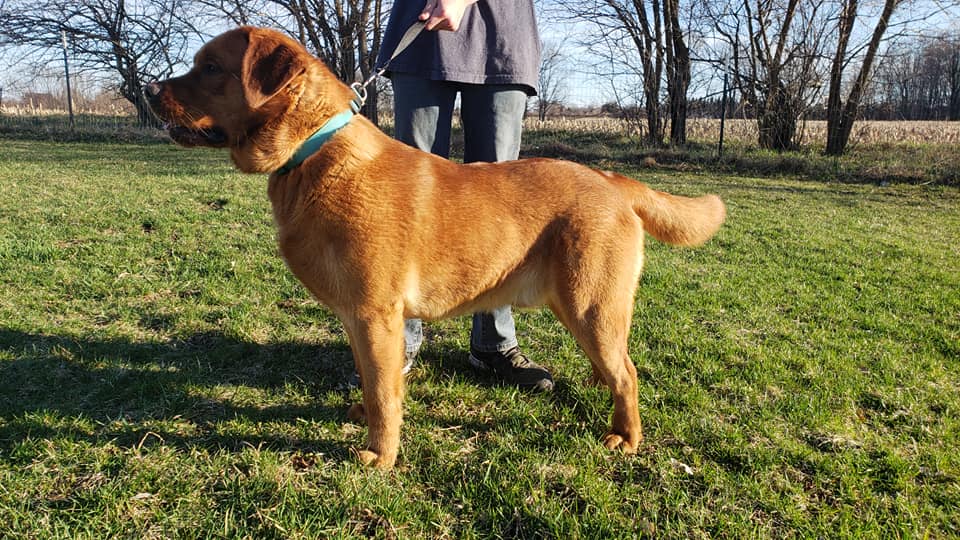 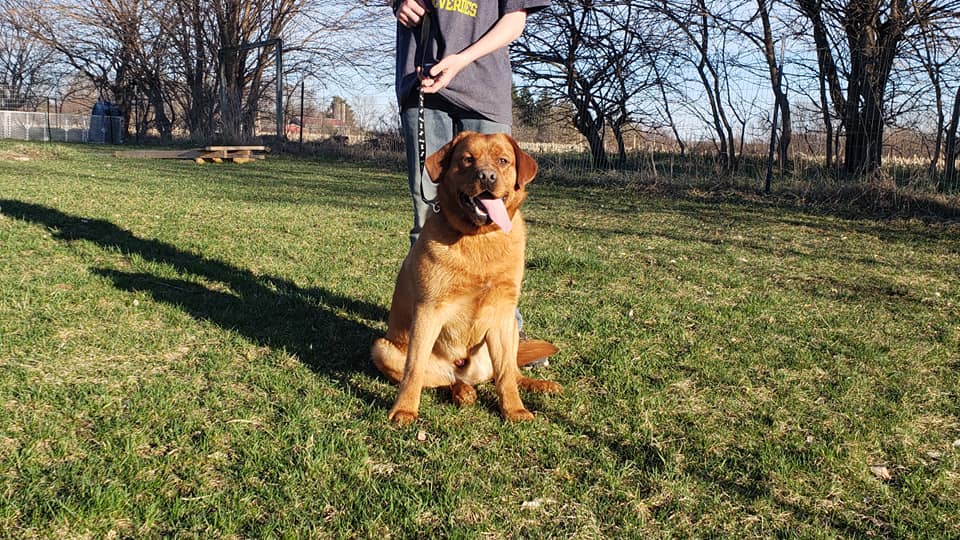 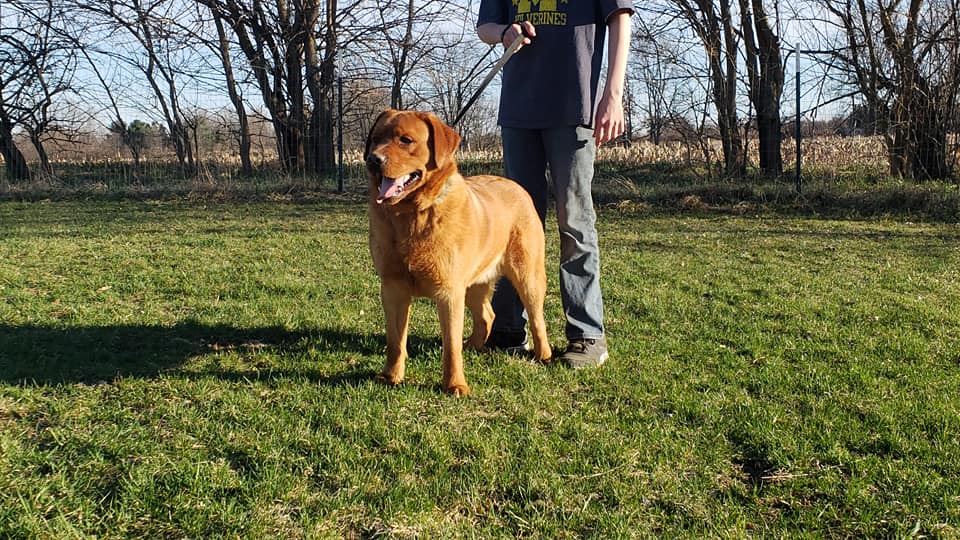 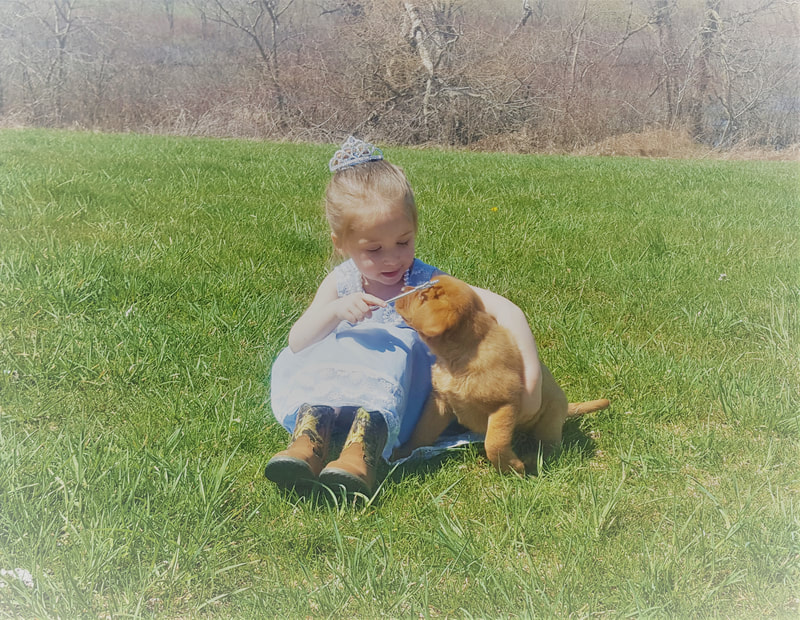 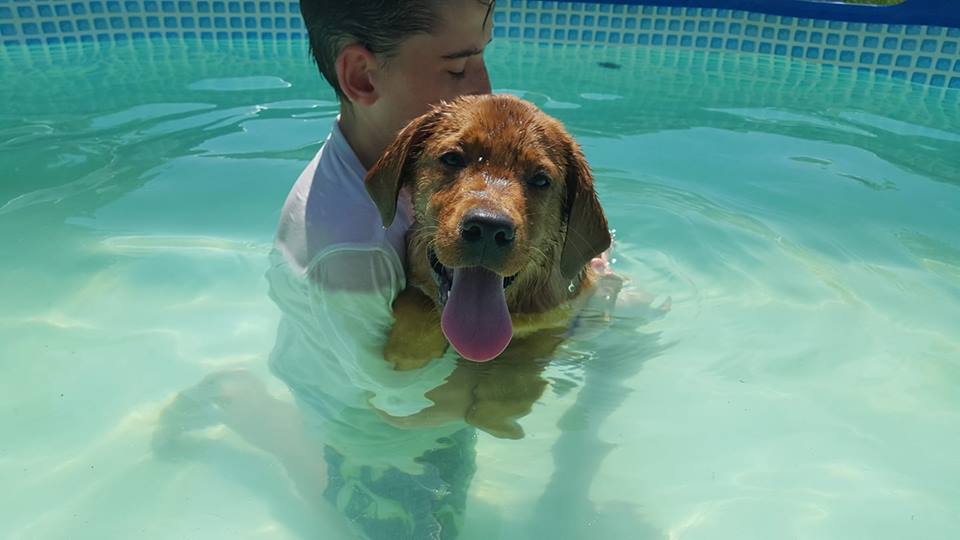 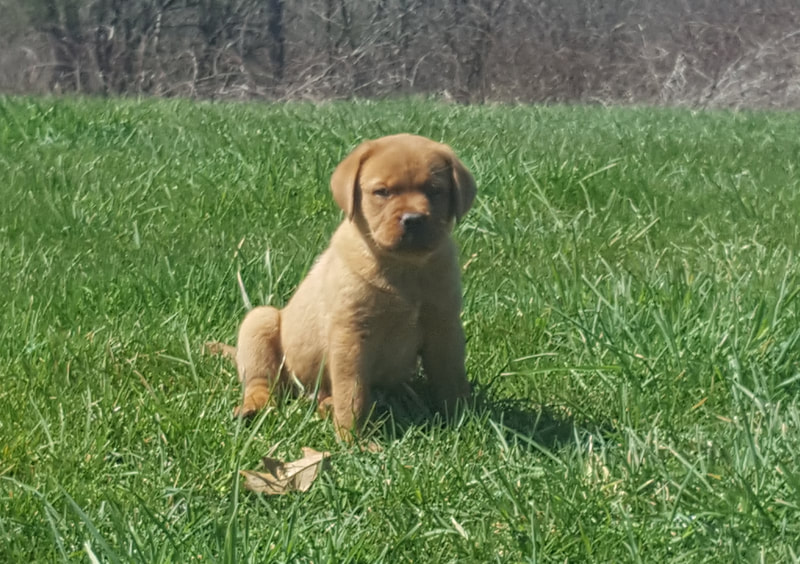 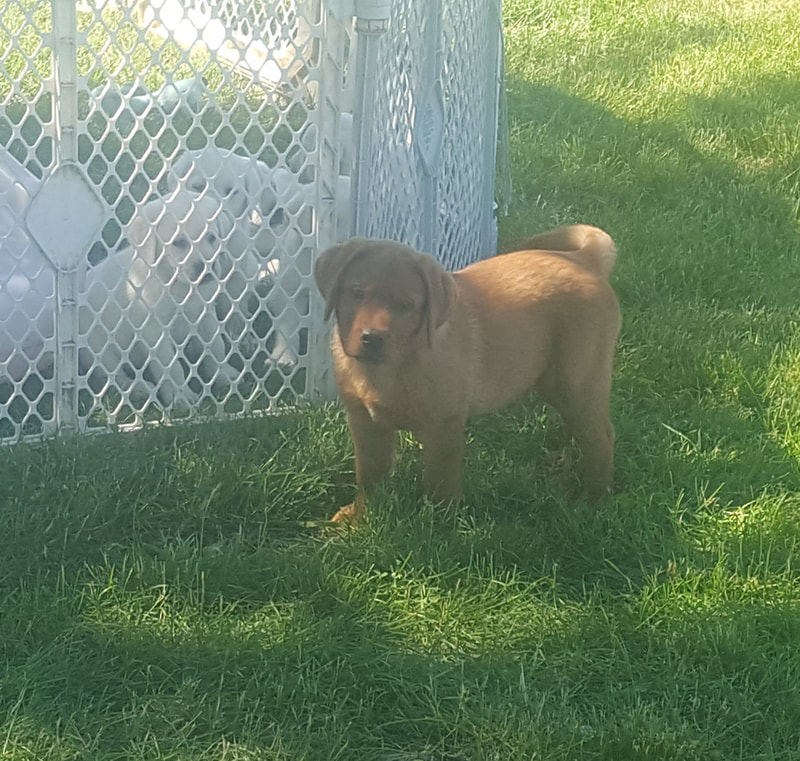 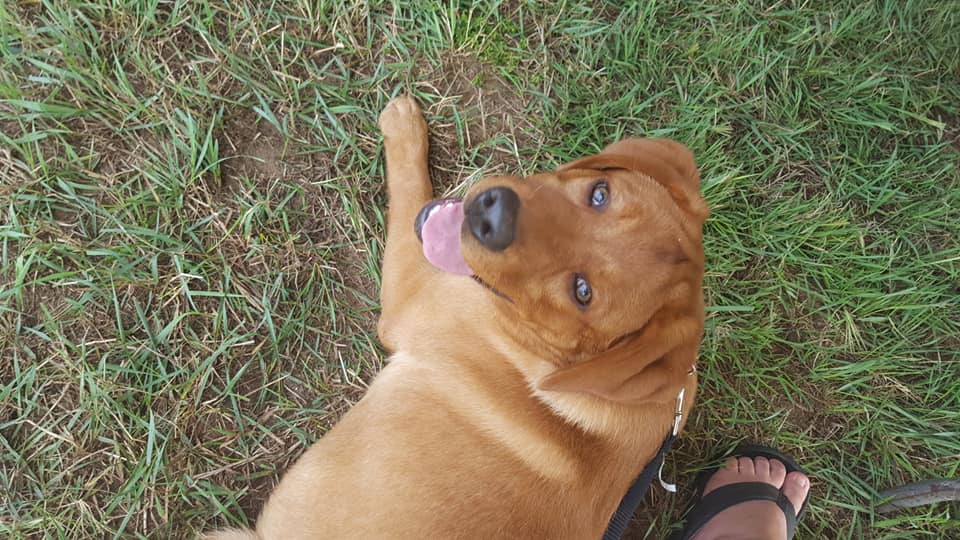 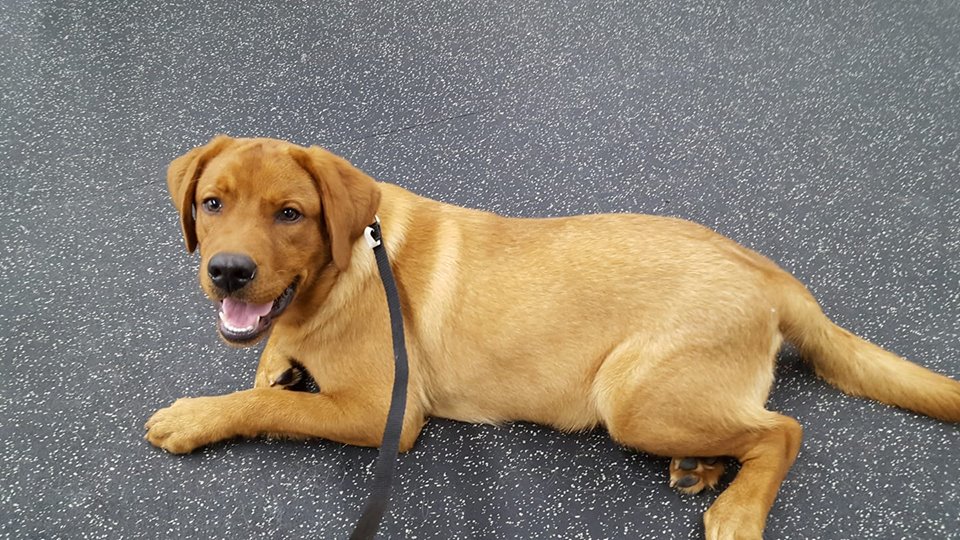 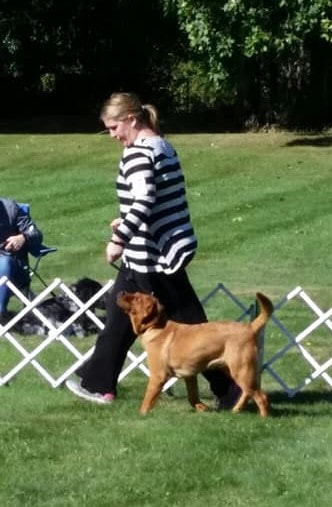 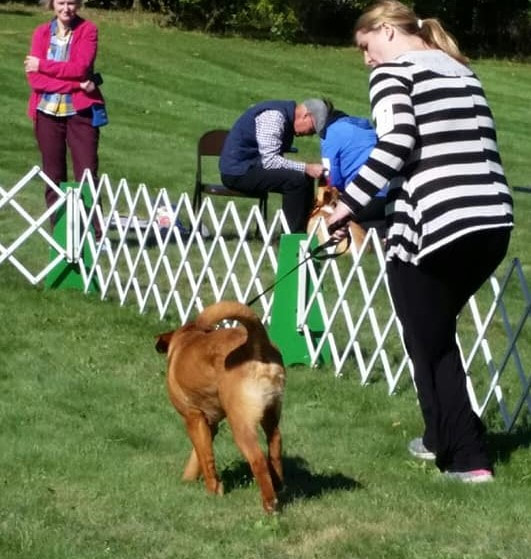 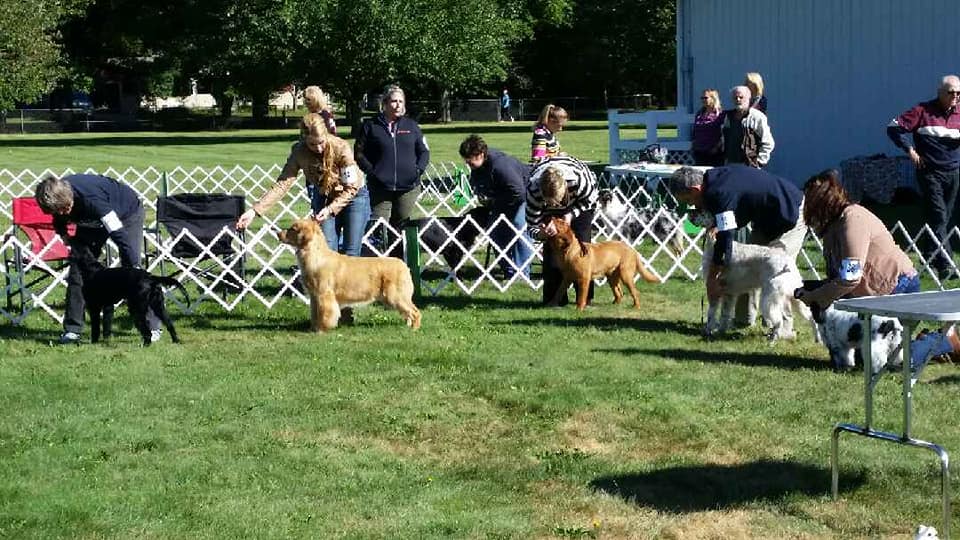 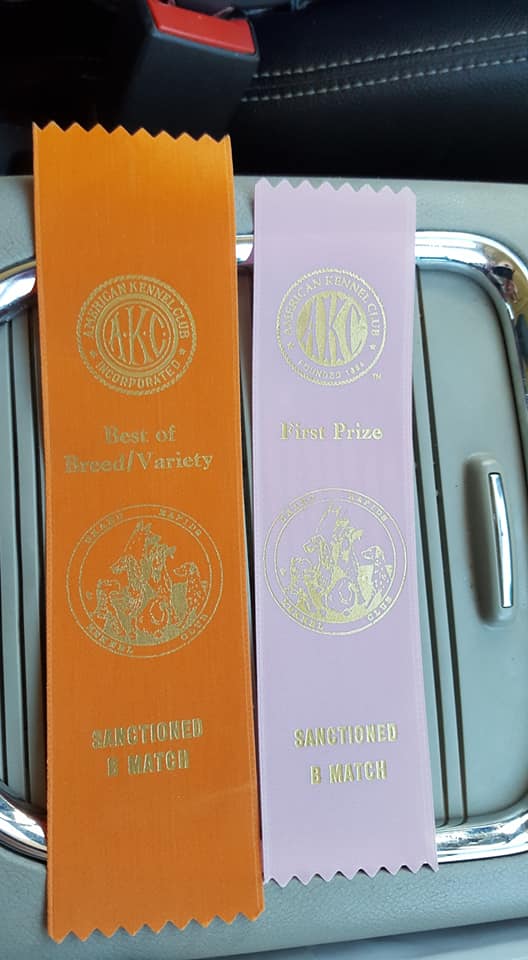 This is our fox red stud Ranger.  Ranger is everything you could hope for in a stud. Beautiful color, well put together, an awesome personality, has an amazing pedigree and genetically clear of common Labrador diseases.  We are so excited to be adding him to our family and look forward to some amazing puppies from him.

Red Baron comes from Keepsake Labs (Judy McComick). His lineage goes back to some of Keepsake and Kellygreens finest. including but not limited to: Kellygreens Arthur Plantagenet, Kellygreens Sharp Shooter, Boradors Moose, and Keepsakes Shootin' In The Red to name a few.​​ 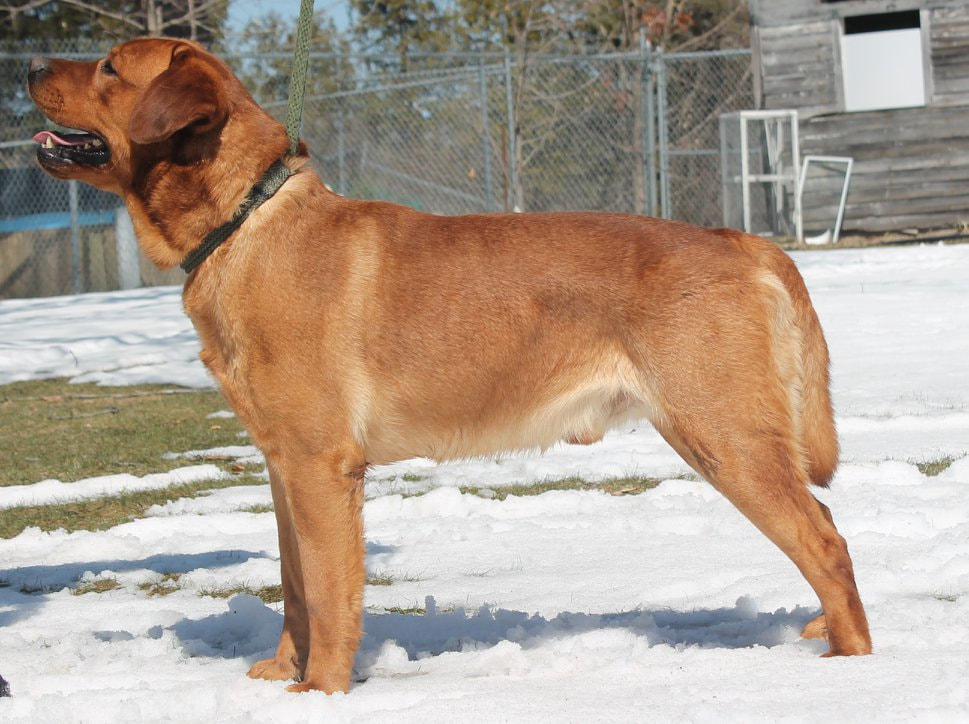 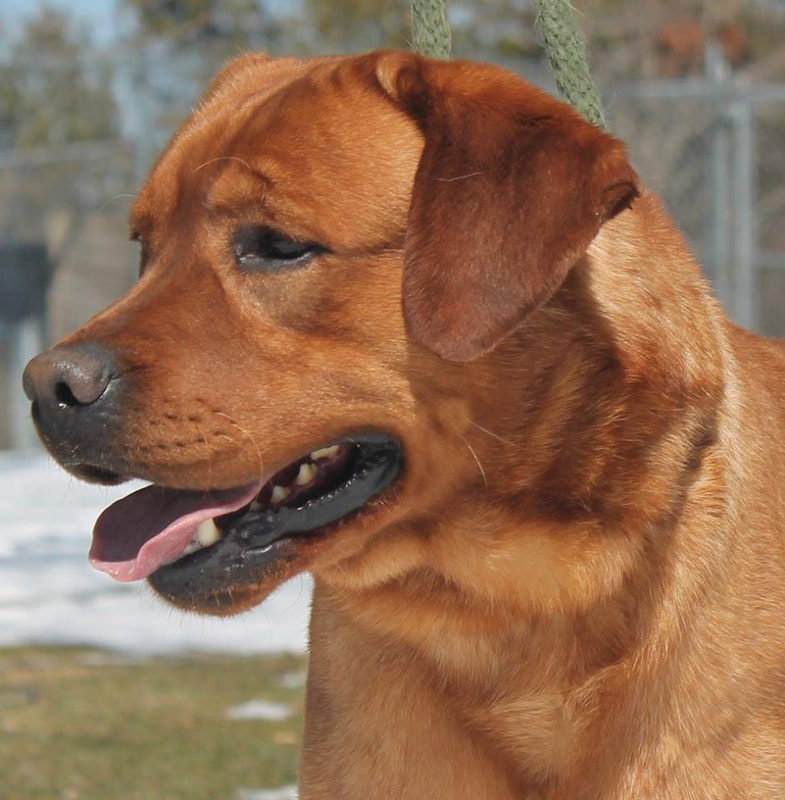 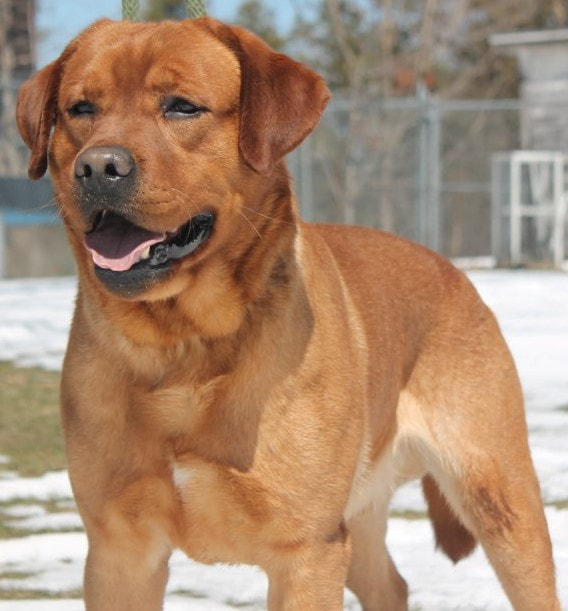 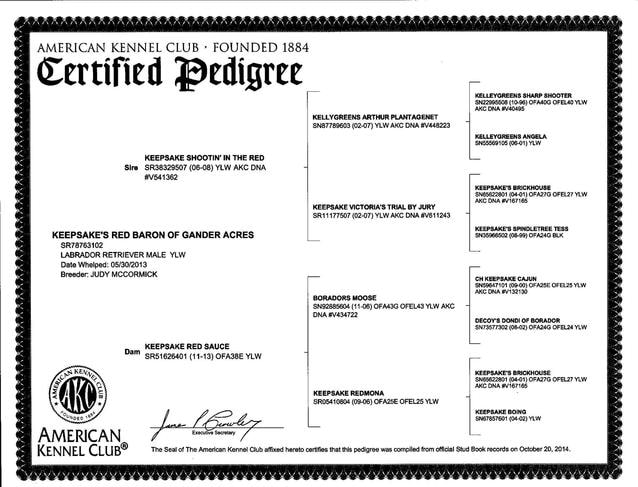 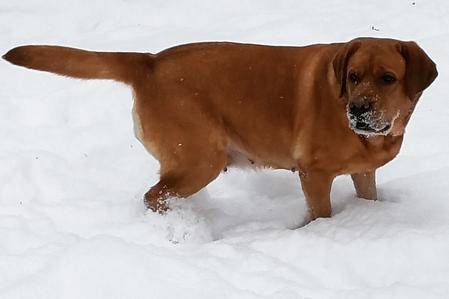 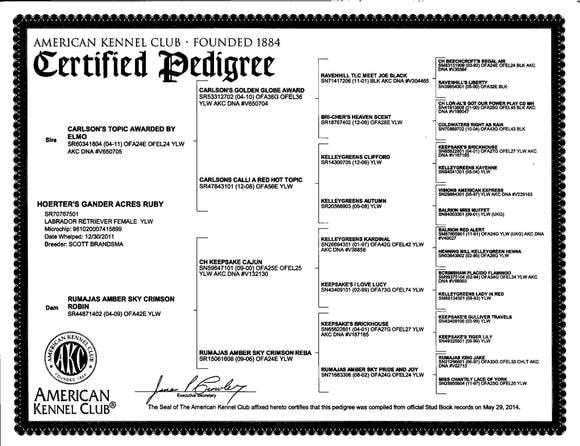